Read This Overview Before Going Hunting in Montana

From majestic landscapes to an array of hunting possibilities, Montana has a lot to offer. Hunters can look forward to fowl, deer, and big game, including some opportunities for bear and mountain lions. Although most hunting is limited to the fall, there are certain opportunities that can be found throughout the year.

Whether you’re new to the game or an experienced hunter, Montana has something to offer any hunter, all while accompanied by breathtaking vistas.

If you’re planning to go hunting in nearby Idaho, you can also check out our quick guide to hunting in the Gem State.

Before setting off on a hunting trip, it’s important to consider the accommodation you’re going to have for the duration of the trip. Especially considering Montana’s hunting season is primarily in the fall, it’s essential to invest in a canvas wall tent that withstands colder weather or harsh weather conditions. 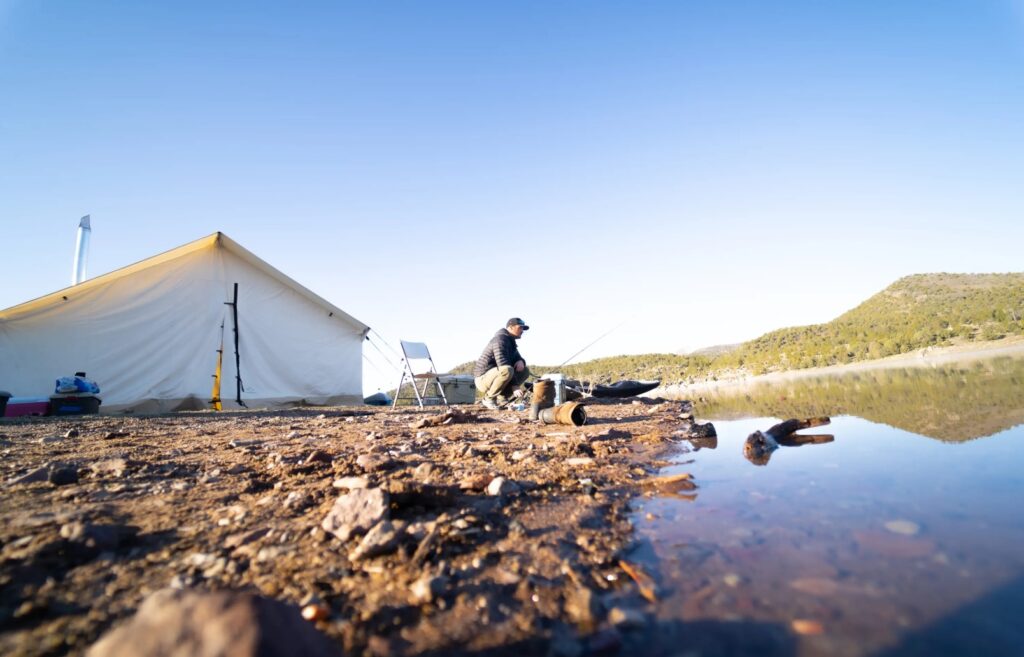 Wall tents are the ideal companions for hunting. All wall tents from White Duck Outdoors, for example, are built from 100% army duck cotton canvas and come with a built-in stove jack. This makes them ideal for use in cooler temperatures, and good to sleep in come rain or shine.

A wall tent is versatile, spacious and durable, so whether you’re getting out for a weekend or staying somewhere for weeks on end, they’re designed to be a home away from home. 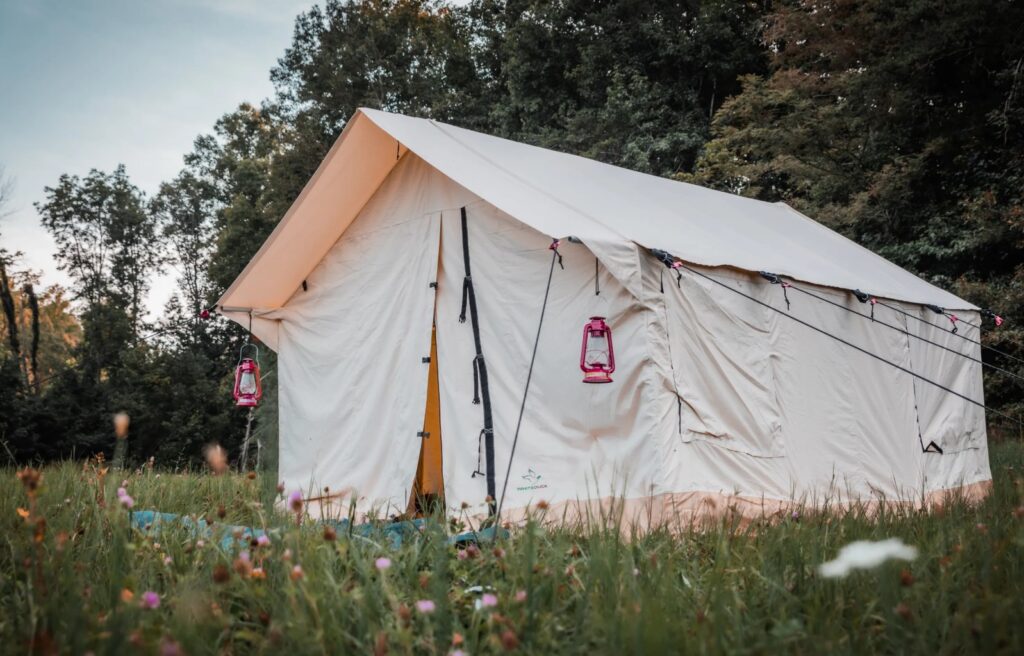 As the fourth largest state in the country, Montana has a lot to offer in terms of types of environments and beautiful landscapes. Around two-thirds of Montana are the great planes, but there are also conifer forests and expansive mountain ranges to be found that are home to a diverse variety of species.

Although it is now often known as “The Big Sky Country” due to the vast prairies, Native Americans of the region originally knew it as the “Land of Shining Mountains”, referring to the snow glistening on the mountain tops as the sun reflected off it.

The variety of landscapes throughout Montana make home to a large variety of animals as well. Some of the most popular categories of game animals include the following: 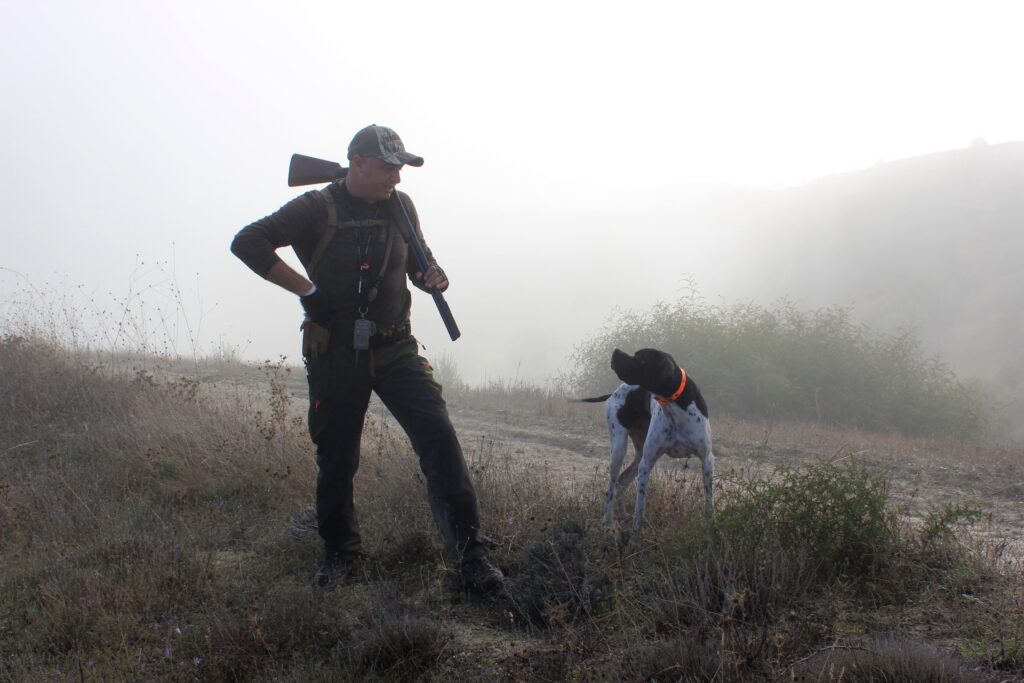 As with most four-season areas, hunting seasons primarily take place in the fall, starting around September and going into the new year. There are, however, three animals that you can hunt year-round in Montana.

Predators can be hunted year-round and require no permits or licenses for both residents and non-residents. Montana state considers the following species to be predators: 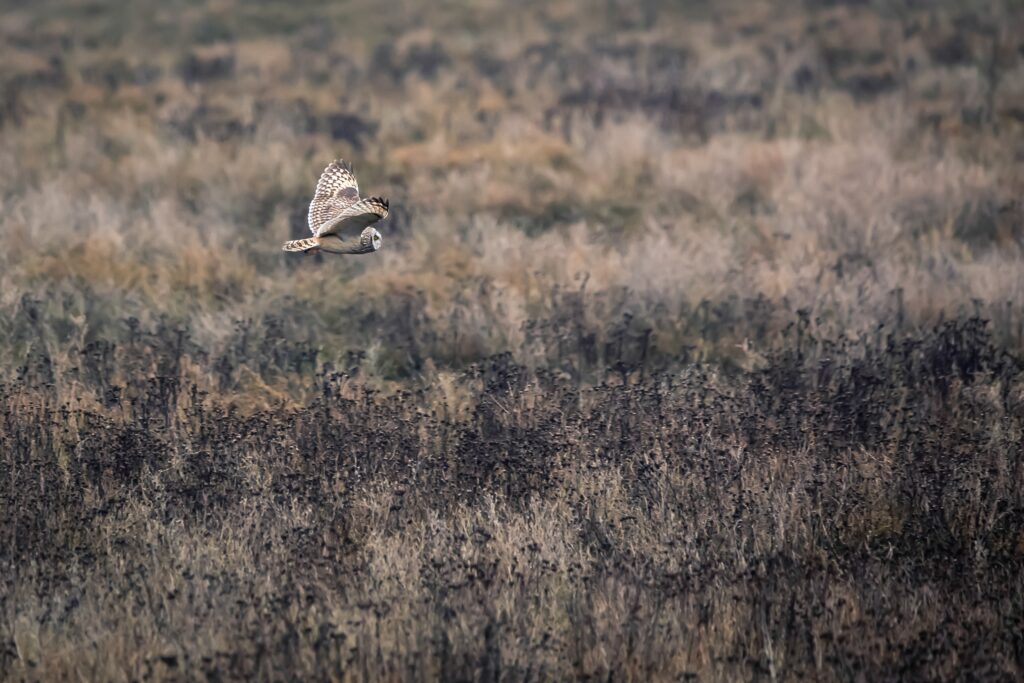 Where to Hunt in Montana?

Montana boasts more than 30 million acres of public land, much of which is open to hunting. From National Forests to Wildlife Management Areas (WMA), there are places to hunt found throughout the entire state.

The Missouri River Country in northeastern Montana is a prime hunting region, particularly for those interested in hunting elk. Elk density generally increases as you head west, but elk can be found all along the river and its tributary creeks. Look for them along the ponderosa pines and junipers that provide the animals with shade and food.

Beaverhead-Deerlodge National Forest in southwestern Montana is also known to host large numbers of deer each season with around 50% of Montana’s yearly Elk yield coming out of this area.

Whitetail deer are sometimes found in the same environments as mule deer, although better opportunities are found along the Milk River. They are also commonly found in the Seely-Swan Valley due to the conifer forest found between the Swan and the Mission mountain ranges. 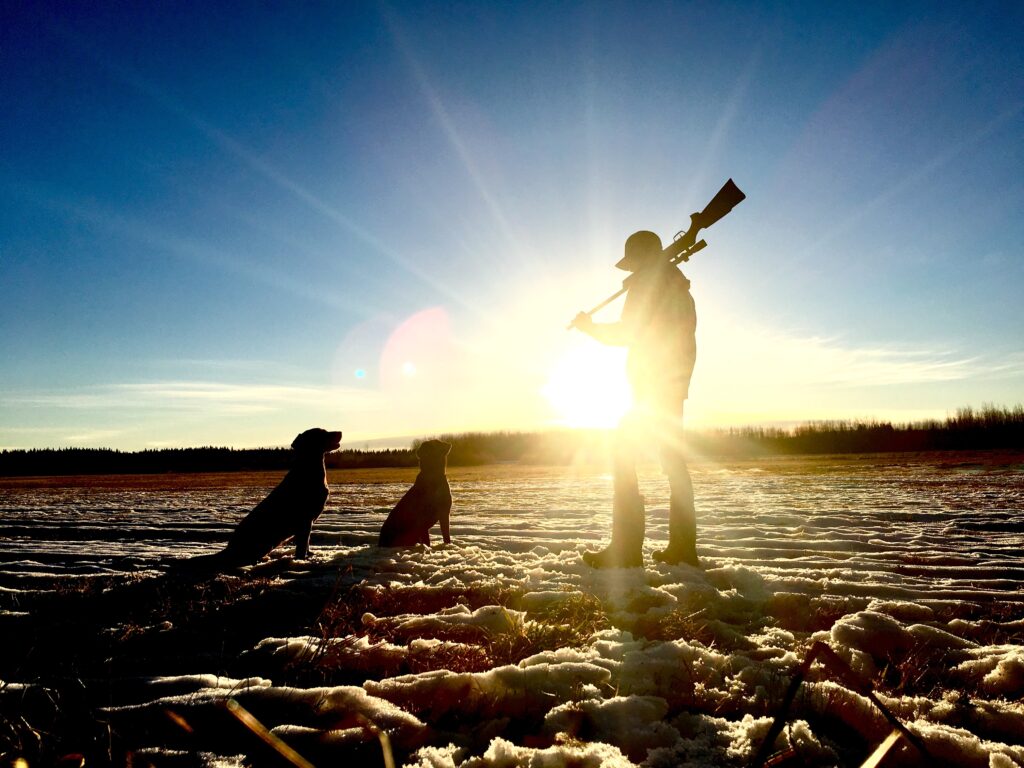 Wildlife Management Areas (WMA) are managed by the Montana Fish, Wildlife, & Parks. These areas are found throughout the state and are open to the public. Always check ahead for any closures that may occur due to weather or breeding seasons.

Block Management Areas (BMA) are private lands that allow public access through the Montana FWP program. BMA’s are found in each of Montana’s seven regions and require permissions before being able to access them.